New planning reforms to be scrapped that were set in motion by Robert Jenrick, Boris Johnson and Dominic Cummings.

Property developers have criticised the government for watering down proposals to overhaul England’s planning system, warning it could undermine Boris Johnson’s plan to build 300,000 new homes a year.

The UK prime minister’s proposals for a “once in a generation” reform of the planning system, unveiled last August, aimed to curb the power of local councils to oppose developments in an attempt to speed up the delivery of new housing and infrastructure.

Contact Linda Wright via her LinkedIn page for specific help 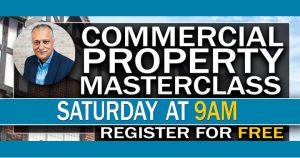 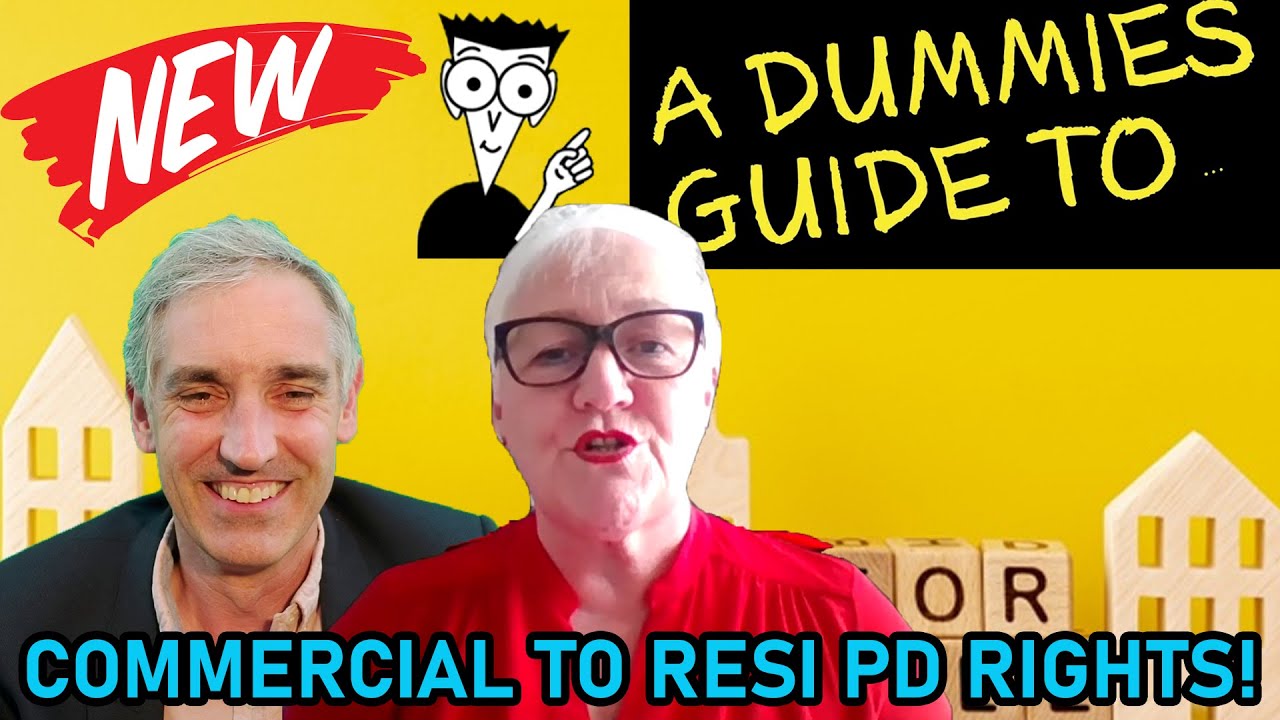 HELP US SUPPORT THE RNIB