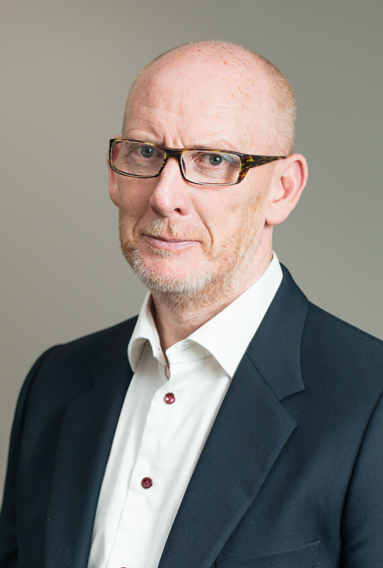 Paul Higgs MRICS has purchased, gained planning for and built over 6,500 residential units and 1,000,000sq/ft of commercial space over a 35 year career.

Paul started his career in construction, began his own small-scale developments in the early 80’s then worked for major developers where he gained a wealth of knowledge on planning and development, eventually becoming the Head of Land Acquisition for Barratt Developments PLC, the biggest developer in the country.

In 2002 Paul then set-up Millbank Group, at first acquiring development sites for others, and where it suited him, gaining planning, trading them on or developing them himself. Paul has been recognised with many independent awards for his outstanding developments, speaks at leading industry events such as Brownfield Briefing and teaches Advanced Development Valuations on the MSc Property Development Course at London South Bank University.

In 2013 he set-up Millbank Land Academy to train and partner with SME Developers and in 2014 was a Founding Investor and Advisor to leading PropTech Start-Up Land Insight.

Paul offers a real insider’s understanding of the development process that will massively improve your skills at every stage.

We expect this to be an oversubscribed meeting so book early and send in your questions in advance so we can ensure they get answered for you. 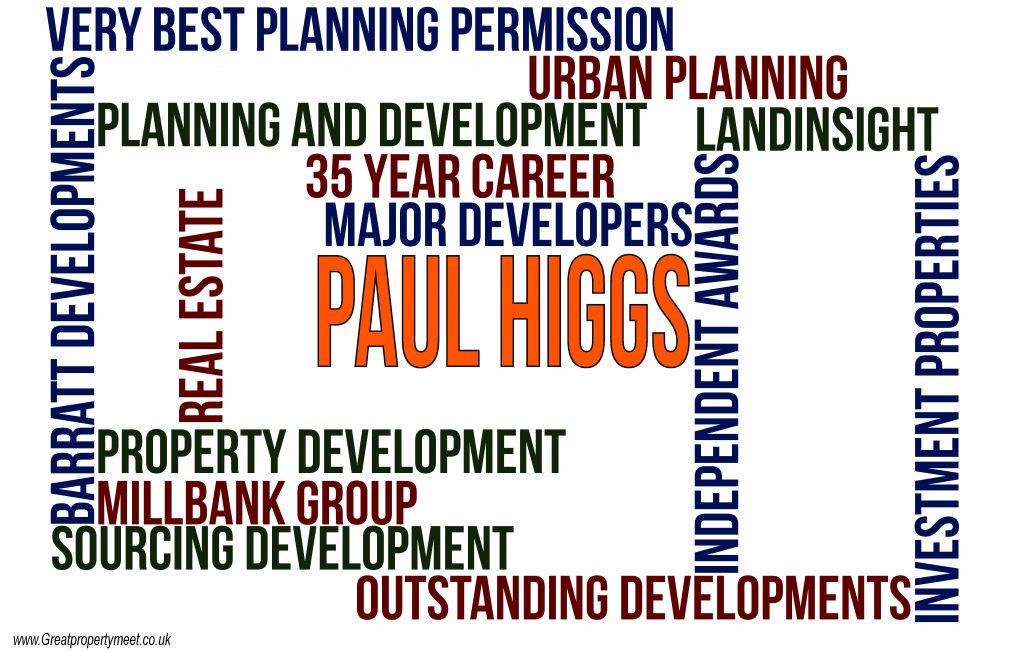 If it was significantly more tax efficient to do so, would you invest into more rental property? 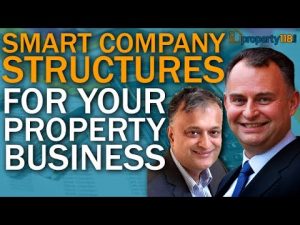 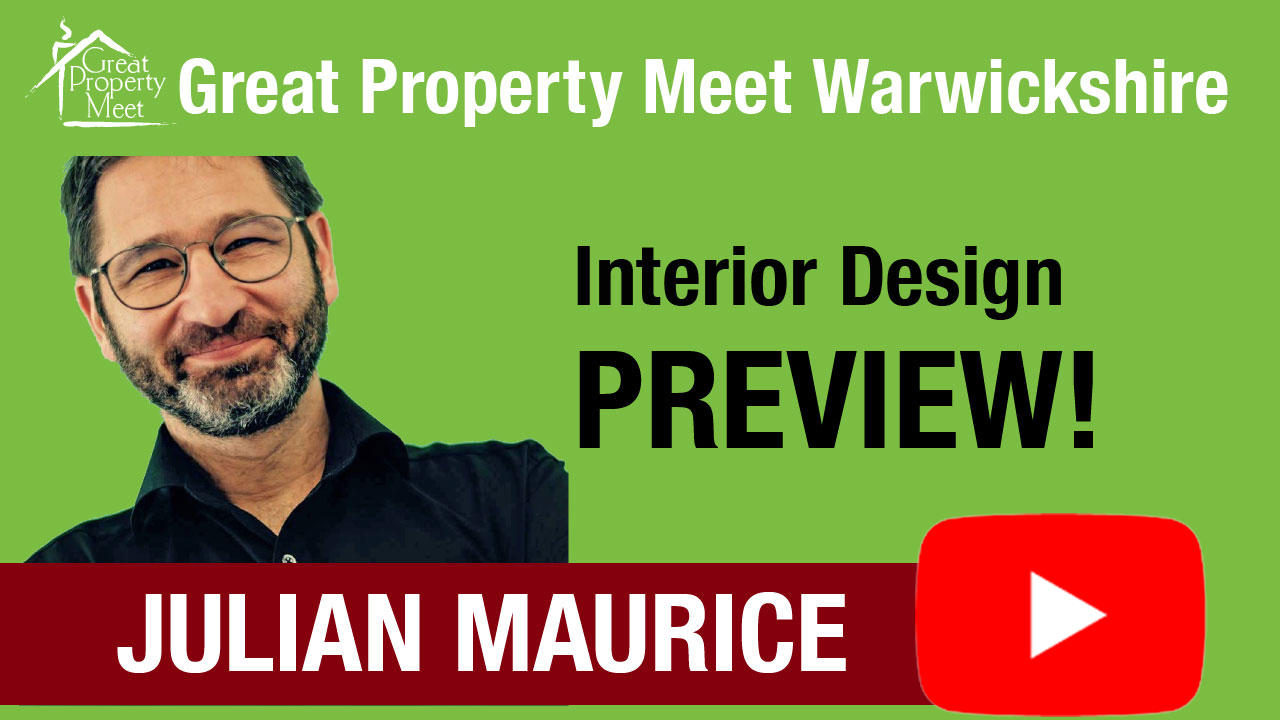